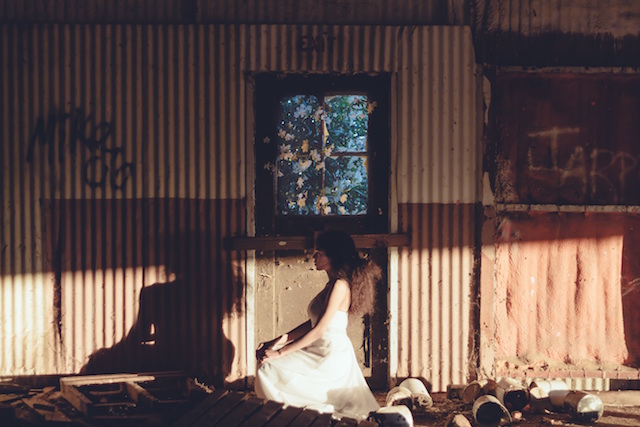 Ah, the tragedy of being single! Innumerable books, articles, coaching programs and well-meaning friends are lining up to help us get out of this terrible condition. But I have to confess something. I believe that being single is an illusion.

It is just a label that society applies (sometimes a bit ruthlessly) to people who don’t fit into the conventional schemes of relationships.

If this label serves you, that’s all good. If it causes you trouble, I encourage you to drop it right here, right now.

The negative bias toward the word “single” is undeniable. Single people are generally perceived as having failed at relationships.

Maybe they aren’t mature enough; maybe they haven’t found the right partner. Or maybe they suffer from fear of commitment. One way or another, something is wrong with them. The word itself comes from an implicit comparison: I am single because I could be in a couple, but I’m not.

But where exactly is the failure?

So-called single people, just like anyone else, have friends, relatives, perhaps lovers and children. They still have an emotional and sexual life. The only difference is that, at the moment, they aren’t part of a committed relationship.

And of course, the grass is always greener on the other side. While single people may dream about a committed relationship, partnered people often dream about being single. Human nature is such a paradox!

The word “single” conjures the spectre of loneliness, of being deserted and abandoned. But is this always so? Many single people enjoy a healthy and fulfilling network of relationships, and married people can suffer from feelings of solitude just like anyone else. What really matters is being surrounded by love and affection; whether it comes in the form of a committed relationship, or a loose network of friends and lovers, is quite secondary.

But then, why is being single such a stigma?