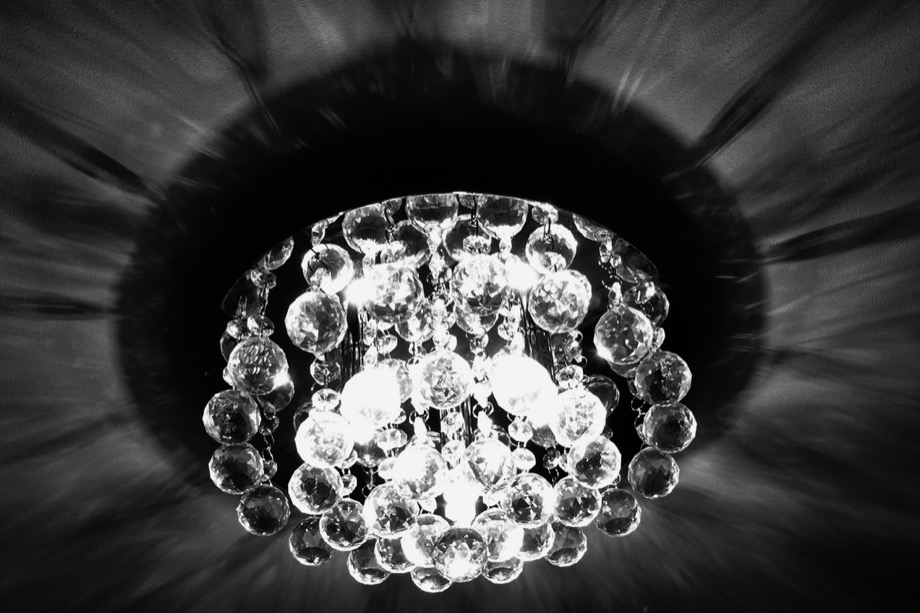 Is it possible to attain higher consciousness through orgasm? In this article, Yogini and blogger Mariah Freya explores the connection between orgasm and higher states of consciousness, from the point of view of science and according to the teachings of spiritual masters. 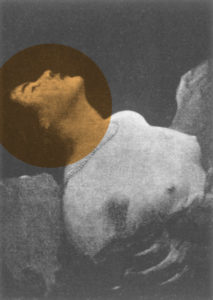 Is it possible to attain higher consciousness through orgasm?

There are lots of theories on how mystical the state of an orgasm is, but is there any truth to it? Spiritual teachers have been on to this for years, and scientific research is only now stating that orgasm and meditation create much the same effect in our brains. How deep does this rabbit hole actually go?

The definition of an orgasm is different for everyone, but here are a few interesting examples of what orgasm-experts say:

So if orgasm is either similar to a sneeze 😉 or sudden stillness, causing the loss of control or of our ego, or if orgasm is 95% similar to a heroin trip – the theory that orgasm is actually an ecstasy-like experience becomes more and more real.

The most advanced scientists around the world are confirming that the genitals and the brain are one network “one whole system”, as they like to put it, and that orgasmic effects invoke confidence, creativity and a sense of transcendence – the mysteries fall into place.

Another study states that not only meditation decreases our sense of self-awareness, but so does orgasm. Orgasm “shares the diminution of self-awareness, alterations in bodily perception and decreased sense of pain.” (http://www.scientificamerican.com/article.cfm?id=the-neurobiology-of-bliss-sacred-and-profane). Sounds pretty much what’s described by spiritual teachers during the process of Enlightenment, right? The dropping of the ego, increased awareness of the universal connectedness and eventually the escape from the karmic wheel, which creates pain and suffering.

So what is Orgasmic Enlightenment?

The Sanskrit word for enlightenment is Bodhi, which translates into “awakened”. The Indian Tantrics have tried over centuries to prolong the orgasm in order to meditate in it. They have intercourse not for the momentary pleasure but for the transformation of consciousness […] (Paratrisika-Vivarana). Tantric sex comes along with meditative awareness and without the loss of the seminal fluids. Then there is no loss of energy, or so they claim. On the contrary, following the Tantric sexual act, vital energy is multiplied and conserved and directed towards God.

This is practiced until genital sexuality is not necessary anymore and the orgasm becomes non-sexual.

So are we all Enlightened but don’t know it?

Well, some say we all are, we just don’t know it yet. Osho says that there is the fear of orgasm, because we fear to lose our ego and that’s eventually one of the big spiritual tests in many traditions. Might be one reason why some cannot orgasm?! But that’s another good article to consider and write. To answer the question myself, I don’t know.

But what I do know is that the orgasms I experience are what spiritual teachers and science confirm, it’s a fucking transcendent experience.

“Orgasm leaves you so silent, so quiet, so relaxed, so fulfilled.” – Osho

Mariah Freya is a Yogini, Tantrika and Goddess in daily life.
Loves to giggle about juicy topics and works with passion and patience on her own sexuality.
She shares her thoughts, knowledge and experience with you and the world!
Check out Mariah’s Blog at http://orgasmicdiscourses.com/