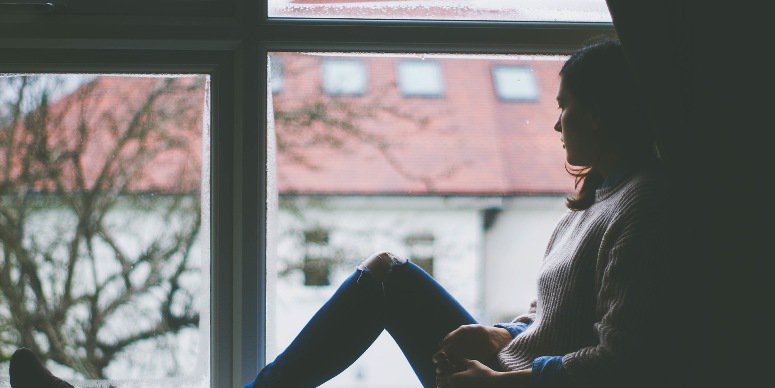 Have you ever thought about how much of our life is influenced by fear of loneliness?

About how much energy we spend fighting against the possibility that, some day in the future, we will be alone and deserted? We may well have been fighting a ghost, both invincible and completely unreal.

The standard way that most of us deal with the fear of loneliness is to try and secure relationships. But is there any relationship that can permanently shield us from loneliness? Not even the bond between a mother and a son can do that.

Each and every one of our relationships will necessarily come to an end sooner or later. Physical death will take care of that, if the relationship doesn’t end earlier—there simply isn’t such thing as an eternal bond in the realm of human existence. This is a difficult truth for many to accept, and yet it is right under our eyes, if only we have the courage to look.

So it would seem that, to a certain extent, loneliness is inevitable.

But the good news is that loneliness is also an illusion. Spiritually, it doesn’t make sense. The idea that we are a fragment, isolated from the rest of the Universe, is perhaps the greatest delusion of the human being. Each and every spiritual path on Earth is a progressive realization that we are constantly connected to everything and everyone else. How can we then be lonely?

But even if we take loneliness as “absence of relationships,” that we may feel lonely in an overpopulated planet is nothing short of paradoxical. If we are willing to connect and communicate with others, opportunities abound. In fact, finding a space where one can be completely alone is the real challenge!

We may be unaware of it, but we all carry a magic wand with which we can make new friends and find intimate partners under virtually any conditions. That magic wand is our capacity to be human and to communicate.

Sure, learning how to use the magic wand can take a bit of time and exercise. But in the end of the day, there are only two skills we need to develop:

>>> the ability to be social, and
>>> the capacity to develop intimacy.