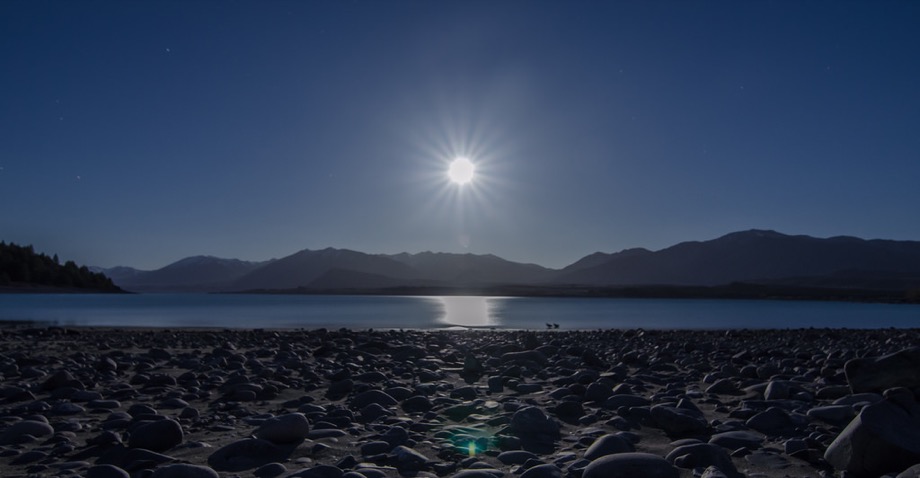 Transgender Native Americans, Tantric cowboys, prostitutes, shamans and Mormons… these are among the characters of this novel. “A crazy story told by crazy people – should only make you wonder” – as the main character often repeats. Yet, this is the book that first inspired me to try some rudimentary sexual Tantric techniques – and I will be forever grateful for that.

It is amazing how often in life, inspiration comes from the least expected sources. When a wonderful friend of mine gave me this book, in my early twenties, I thought I was going to read just another novel. And at the beginning it was just like that: a crazy, surrealistic novel set up in the early 20th century American Far West (not my favorite setting, I have to admit) – but soon enough I was hooked up and couldn’t stop reading. The main character himself is definitely not your typical hero: his name is Duivichi-un-Dua, or Out-in-the-Shed, or simply Shed, and he is a Native American who immediately caught my attention and sympathy. From the very first pages we learn that Shed is a Berdache – a boy that has chosen the difficult path of being a transgender, a man that makes love to both men and women. He is masculine and feminine at the same time, and almost in the same proportion – tall and strong, but sensitive and emotional, he defeats our usual schemes and, in some sense, he is beyond sexual polarity. He is the hermaphrodite, the archetype of a human being incarnating both feminine and masculine, or, in the book’s own words, “the beautiful warrior that knows both sides”.

As the story progresses, Shed finds himself becoming part of a group of characters linked together by intense emotional, intellectual and sexual bonds: there is Ida Richelieu, the woman that runs the local brothel and bosses everybody around; Alma Hatch, a charming, sensual and emotional girl who epitomizes femininity in its most extreme, almost exaggerated form; and finally, Dellwood Barker, the bisexual cowboy who initiates Shed in the mysteries of sexual Tantra. In one pivotal passage, Dellwood Barker spends some nights with Shed, teaching him how to master his Moves Moves. According to Dellwood, everything that is alive moves; thus, “Moves” is a synonym of “living being”. But what is it that makes a living being move ? It is a mysterious substance or energy that Dellwood calls “Moves Moves” – that which moves the living beings. Dellwood teaches his disciple and friend that each time a man ejaculates, some of his Moves Moves is lost; however, by performing certain techniques, one can redirect his Moves Moves toward his head and thus use it to attain higher states of consciousness.

Without entering into too much detail, what is mentioned here is a mixture of Taoist techniques for the circulation of energy, and the Tibetan “forceful retention” of sperm by squeezing the muscles of the perineum, and of the whole body. The explanations are more poetic than accurate, and it is obviously a teaching by and for men – there is no mention of the many ways in which a woman can awaken and channel her own “Moves Moves”. Moreover, according to many Tantra Yoga teachers, the “forceful retention” is not the best method for men and it should be used only in emergencies, once the ejaculation reflex has already been triggered; the male practitioner should instead learn to control his sexual energy by physical postures, breathing patterns, and finally mental exercises, and attain an orgasmic state without triggering the ejaculation at all. But as I mentioned before, this book is not a treatise on Tantra – tantric sexual practices are just one of the elements in this novel, and I find it extremely positive that they are included as an alternative to the standard kind of sexuality which is depicted in most cultural products of our times.

There are a few more interesting aspects of this novel, such as the characterization of the special bond that builds up among Ida, Alma, Shed and Dellwood. They are united by love, respect, and sexual attraction – by the middle of the book, they have formed a true “promiscuous family” in which each one shares sexual intimacy, in varying degrees, with everybody else. Still, they remain open to strangers and when a band of four African American singers, the Wisdom Brothers, arrive to play in town, the network of lust and mutual attraction expands even further – with dire consequences, due to the implacable war that the local Mormons wage on these “pernicious elements”. All in all, this representation of another kind of love, with all its imperfections, offers a welcome alternative to the sugar-coated heterosexual and monogamous romanticism that is featured in most contemporary fiction. Love relationships in real life are quite diverse and, in my opinion, there is a shortage of cultural products that describe different ways of establishing sexual and emotional links; it is encouraging to find a book or movie that takes such a brave step.

Also, and this is probably obvious if you have read so far, the characters of this story express a vast range of sexual preferences: almost each one of them enjoying the company of both men, women and Berdaches. Nevertheless, I never got the feeling that the author wanted to highlight any sexual orientation above the others; heterosexuality, homosexuality, bisexuality and transgender are all treated equally, as valuable and respectable choices. The subject of sexual diversity and its status in Yoga and especially in Tantric communities is a broad one and I would like to address it in a future post; for now, I just want to express my conviction that sexual variety and freedom of choice are two traits inextricably linked to human evolution.

As I have mentioned at the beginning of this post, I have a special affection towards this book because it somehow planted a seed in my mind. After reading it, I started trying to practice sexual Tantra in a very disorganized, naive way – stumbling around full of curiosity and clumsiness. But those first steps were the inevitable preliminaries of a long journey that has brought me to a deeper understanding of my sexuality and my possibilities as an energetic being. I can’t help feeling really grateful for the role this bizarre, sometimes outrageous novel played in my life. I am not sure that it will have the same effect on you, but if you take the time to read it, I promise you will at least have a whole lot of fun.