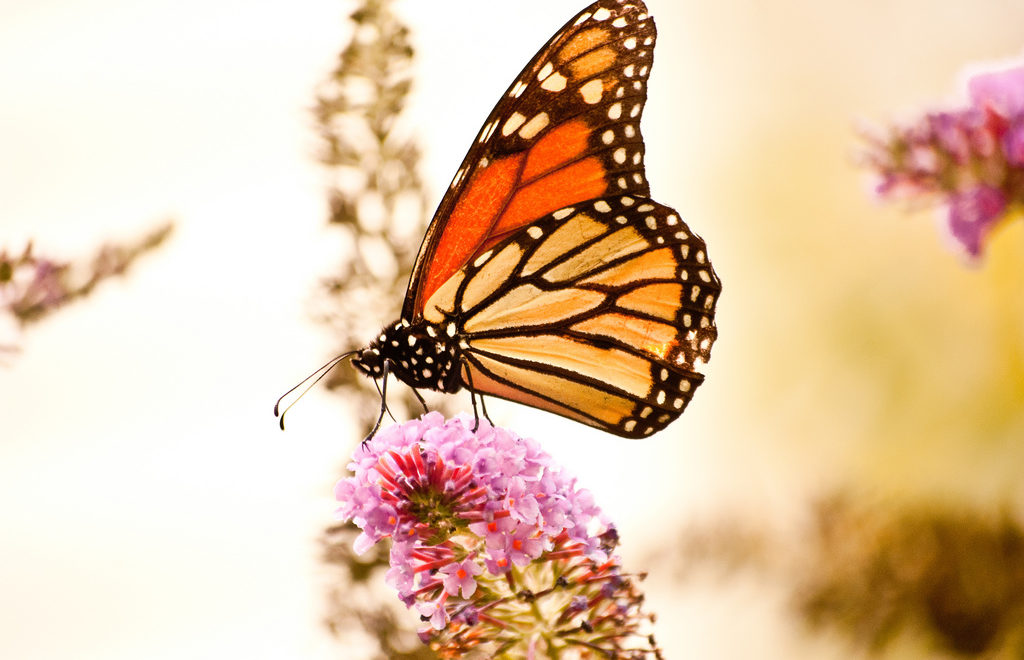 As you may have guessed from the title of this website, evolution is an incredibly important concept for me. It would be very handy, then, to have a simple, clear definition of this word, one that almost everyone could agree upon. Unfortunately, exactly as it happens for other fundamental concepts (e.g. love, friendship, happiness, or growth), defining evolution is not that simple. Instead of trying to find shortcuts, I’m going to take you on a brief journey of exploration of the different meanings and implication of this powerful idea.

A classical definition of Evolution.

Sometimes it is useful to start from the dictionary definition of a difficult concept; however, I have found that most dictionaries define evolution in terms of development. For example, for the online Oxford dictionary, evolution is:

the gradual development of something.

That sounds pretty clear; but then, how can we define “development” ? It seems we are back to where we started.

In fact, more of us have at least an intuitive grasp of what evolution means: we could approximate it by saying that it describes “a gradual change for the better”, of an organism or entity. Thus, the word “evolution” is not perceived as being neutral, but it rather indicates a “good” process, an improvement in the subject’s conditions. But then, things seem to be even more confused – how can we define “good” and “bad” in an objective way, valid for everyone ?

I won’t claim to have the answer to this last question; a whole branch of classical and modern philosophy, called Ethics, has been trying to answer it – and the question still remains open. But as you will see, at the end of this short conceptual journey, I will propose a very personal definition of evolution that will somehow imply a certain vision of good and bad, and will therefore depend on my own view of ethics and morality.

Let’s then try to approach the subject from a different point of view. Can we think of some real-life situations, in which we are clearly able to see evolution at work ? Or even better, can we think of some examples in which we can distinguish an “evolved” behaviour from another one that is “unevolved” by comparison ? I find that this is not too difficult.

Imagine, for example, a parent dealing with a teenager child. The child (let’s say she’s a daughter) is beginning to express her natural curiosity about sex, and one day she comes back very nervous and scared. “Mom, yesterday night something terrible happened”, she confesses to her attentive mother. “Me and James started making out, and then he wanted to do something more. I was excited but also scared, and I did not know what to do. He seemed so sure of himself, and I did not have the time to think straight, so before I knew it, he was inside me. I know I am too young to be doing this, but what can I do now ? Oh, mom, I’m so sorry !”

Now let’s imagine that two different mothers gave two different responses when faced to the situation we just described. One of them, overwhelmed by anger and fear, starts yelling at her daughter and chastises her by forbidding her to go out at night for the next month. She feels that what the kid just did is showing lack of respect towards her parents, society’s established rules, and decor. She is worried that everybody in the community will eventually know what happened, and the shame seems unbearable. All in all, this mother does not really take the time to connect to what her daughter is feeling, and instead she reacts to her own deep fears.

Another mother, after hearing the same call for help, would maybe pause for a moment. She would look inside herself, and she also would find fear and anger – but of a different kind. She would feel scared that her daughter might have had unprotected sex, and thus contracted a disease or unwillingly got pregnant. She might also feel angry that her daughter did not consult with her before taking such an important step in her life, or angry with herself for not being able to prevent this situation. But after some seconds, she looks at the young girl and instinctively feels all the emotion that are swirling in her daughter’s heart: pain, fear, need of advice and protection. The mother momentarily forgets about all her own concerns: she needs to calm her kid down, to comfort her and make her feel safe, before doing anything else. So, she tries to reassure the distressed girl, to empathise with her pain and soothe it, and then takes the opportunity to open up a serene discussion on sexuality and contraception.

If you have followed me this far, you might be wondering why I took the time to describe such a detailed example, and whether it really has anything to do with evolution at all. Let me answer with a question: would you agree to say that the second mother’s behaviour is “evolved” when compared to the first mother’s ? And if so, why ? If you agree with me in considering the two behaviours quite different in terms of evolution, then we might have found a clue to define what evolution is. What is it, ultimately, that differentiates the second mother’s response from the first ?

I believe that the essential element that makes the difference in the two imaginary scenes, is the connectedness between the second mother and her child. This woman, after feeling her own fears and insecurities, can’t help but feel the distress of her daughter. Why is that ? Because this mother’s sense of Self, encompasses also the young girl’s emotions and well-being. On the other hand, the first mother’s sense of Self, is quite focused on her own emotions and well-being; consequently, she takes the course of action that seems more likely to remove the cause of her fears and concerns – preventing by all possible means her daughter from repeating the same behaviour again.

It is my opinion that the idea of connectedness, of perceiving the well-being of other creatures as being deeply related with our own happiness, is central to the concept of evolution. Nevertheless, it seems also possible for an individual to evolves within herself, without apparently relating to any other being; let’s think of an example of such a process.

Suppose that good friend of yours is going through a difficult time. It seems that, in the last few years, he has made up a whole collection of painful break-ups with his partners; something is obviously pushing him to select the wrong persons to build up a relationship with. He feels attracted by women who have a totally different idea of how a couple should work; they need a lot of independence, and assert their right to have other lovers, while he is looking for a committed, monogamous relationship. “I just seem to like all the wrong women !”, he says in distress. “The more independent and detached they are, the more I feel drawn to them; but then, once we are in a relationship, the very same qualities that used to seem so attractive make me suffer so much, that after a few months we always break up”.

Now, suppose that after a few years of not seeing each other, you meet this man again. Imagine two scenarios: in the first one, your friend is even more frustrated than before, and the separations from his last partners have become even more painful, to the point of including verbal or physical violence. In the second scenario, instead, he is happily engaged to an affectionate, warm woman who shares his need for commitment, and they are planning to have a baby soon. You would probably agree with me in saying that the second scenario presents us with an “evolved” person, whereas in the first scenario, we can’t see any sign of evolution; on the contrary, we could say that your friend has “involved” – he has changed in a direction contrary to evolution. But what is it that really makes the difference between the two scenarios ?

I believe that this example can point us to another fundamental characteristic of evolution: harmony within oneself. If you look closely, the suffering of your imaginary friend is the result of the internal struggle between needs and desires that are in disharmony with each other. On one hand, he likes autonomous, but detached women: maybe he admires their self-confidence, a virtue which he’s somehow lacking, and he’s unconsciously trying to absorb this quality through a sexual and emotional connection. On the other hand, he is longing for a relationship with a woman that shares his values and preferences about couples, parenting, and love. If he wants to find a way out of this dilemma, he must harmonise his desires – make them “agree” with each other. By either changing his convictions about relationships, or by consciously shifting his attention and desires towards women that are more compatible with his views, he will be able to stop the internal struggle and reach a greater degree of satisfaction.

Thus, we have come to see evolution as a process that makes a living being either more connected with other beings, or more harmonious within herself – in the best cases, both things at the same time.

An alternative definition of Evolution.

I propose to define evolution as:

a process of change that brings a being into a state of higher interconnection with other beings, or higher internal harmony, or both.

As you can see, this is altogether different from the Oxford dictionary definition that was presented at the beginning of this post. First of all, I have removed the word “gradual” – evolution can be gradual, but it can also be quite abrupt. In those latter cases, we sometimes speak in terms of “quantum leaps” in the development of an organism. The second big difference, is that I have replaced the word something with being. While both words are very generic, I am currently not concerned with the evolution of rocks, or galaxies – in fact, of anything except living beings. Then, of course, the definition of evolution in terms of connectedness and harmony, instead of development, is my own point of view and it can be inappropriate in many ways. I actually don’t expect this definition to be valid in general; I only claim that it can be useful for a discussion on human evolution, especially from a perspective that is related to Yoga and Tantra.

Evolution is an important concept that can help us define and understand what Yoga and Tantra are really about. It is possible to define both Yoga and Tantra in terms of evolution, but we first need to have a clearer vision of what this concept means, beyond the common sense understanding of a “change for the better”. I have tried to provide an alternative definition, based on two key characteristics of sentient beings: connectedness and harmony. The process of evolution, or increasing connectedness and harmony, can manifest itself on various levels, of which I am giving here a few examples: