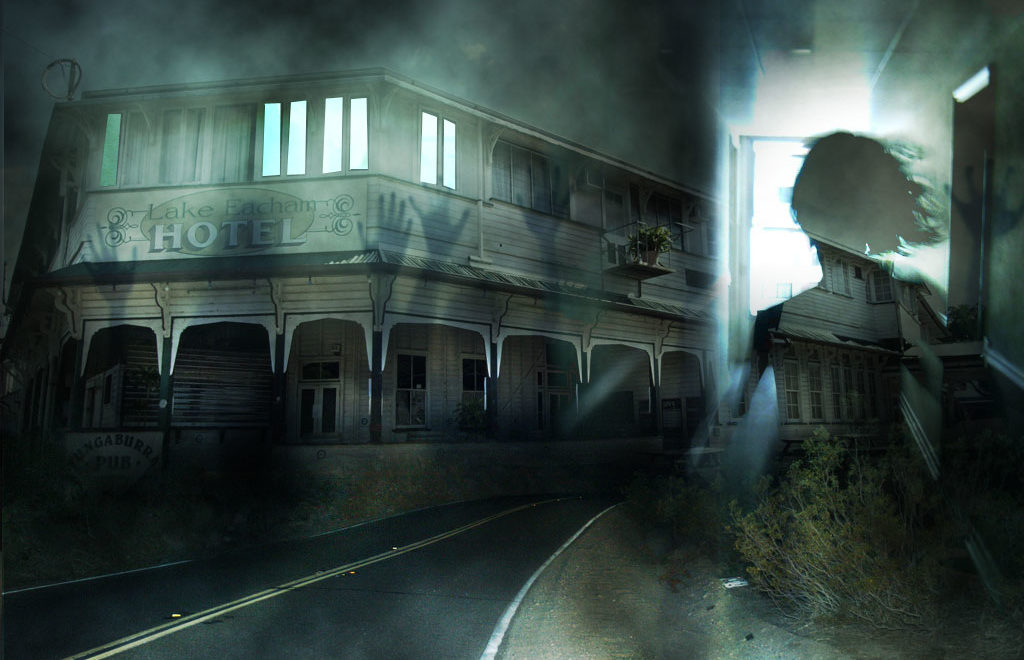 Some weeks ago a fellow Tantra Yoga student shared a post called “You Deserve  Respect In Your Sexual Emergence“. That post is about an uncomfortable and yet important topic: sexual harassment in spiritual communities. I really recommend reading the post and watching the video, and I would like to add some thoughts on the subject.

No one seriously doubts that sexual harassment and abuse, in its various forms, is a fact of our society, and that the victims of this plague are mainly women and children. It would be extremely interesting to investigate, without prejudices or false moralisms, which are the reasons that can lead an individual to try to have sex with somebody against their own will, using manipulation or coercion. Whatever these reasons might be, it is clear that the all of humanity should strive to abolish these attitudes, and that consensual, freely chosen sex should be the norm.

Nevertheless, in spiritual or socially concerned communities, as a general rule, we would expect that some homework has already been done and that the level of harassment and manipulation has been reduced. Unfortunately, this is not always the experience that women have, especially in communities where sexuality is an important subject of study and practice. Tantra Yoga, which includes sexual energy as one of the main driving forces of spiritual evolution, cannot take the shortcut of denying sexual practice, and thus practitioners of Tantra are often confronted with these issues more than students of other forms of Yoga.

While the traditional patterns of harassment and abuse might still happen in a Yoga or Tantra school, I believe that they are not statistically so common as they are in the rest of the world; instead, more subtle and specific forms of manipulation can appear that we are not used to, and that we need to carefully watch. One difficult situation, for example, can arise when somebody (let’s say, a woman) perceives that her teacher or another, more advanced student (in this example, a man) is proposing to make love as a spiritual practice. It is very complicated, for most people, to approach sex in an objective way, and practice it solely with the intention of giving and receiving help in our evolutionary process. Most of the times, past patterns, attachments and unconscious needs will come in the way – with undesired consequences. In this example, the teacher who is proposing the practice might be influenced by sexual greed, or desire to “conquer” and be admired. If this is the case, he might be tempted to resort to subtle manipulation, pushy tactics, or even force to overcome any resistance. On the other hand, the student might be driven by emotional or sexual imbalance, or the desire to advance in her social status. In that case, she might unconsciously fall into attachment, victimism, or emotional blackmailing to get her needs met.

The problem here, is that we don’t have any simple, deterministic way to know whether some of these obscure motivations might be at work in us or the other person, during the initial phases of a sexual interaction. This is why it is difficult to come up with universally valid rules, such as “a teacher should never make love with their students”, or “a woman should never be approached if she hasn’t clearly invited the other person”. The same interaction, depending on the presence or absence of those unconscious, egotic motivators, can become either a playful and satisfactory amatory game or an uncomfortable, shady situation for one or both of the participants.

Luckily though, there are some guidelines that can help us stay away from harassment and manipulation, both as perpetrators and victims of these abuses: follow your intuition, empathize with the other person, and, in case of doubt, take your time and think it over. This means that nobody should ever be pressed to make a decision on whether to have sex or not, and everybody should take all the time they need to consider it. At the same time, I believe that our intuition generally gives us very clear signals of whether we should engage with somebody else or not, especially so if we can empathically feel the other person’s energy and emotions. Quite often, it is the mind who tricks us into believing that we should or should not do something, only to realize, when it is too late, that “we had a feeling about this …” –  a feeling we should have listened to in the first place.

Even though these and other guidelines can help, it is obvious that we are still far from living in a world without violence and abuse, and that even spiritual schools are ultimately communities of imperfect human beings, each with their own impurities and unconscious patterns. This is why, as participants in the process of evolution and Yoga, we have the collective responsibility of making our environment as safe, caring and free from harassment as possible. We can help each other evolve past these shady dynamics, and create a network of freely given, freely received love among individuals that give each other respect and recognition.

If you have ever been in a Tantric community or school, you have probably perceived an atmosphere charged with sexual energy, a sort of “accelerating field” that pushes people forward in evolution, but also brings up conflicts, impurities, and greed. As practitioners of Tantra Yoga, both men and women, we must be very aware of this energetic field and move carefully inside it, paying extra care to ensure that we are not stepping on each other’s freedom, dignity or integrity. Especially women are constantly faced with the challenge of dealing with sexual propositions, some of which can create ambivalent feelings. Even though there is no easy recipe to deal with such situations, by being in touch with herself, empathic with the others and by taking her time to make a decision, a person can minimize the risk of finding herself in uncomfortable situations. Only free, independent individuals can engage in meaningful emotional and sexual interactions, especially if their objective is evolution and growth. Manipulation, coercion and abuse are harming the perpetrator as well as the victim, since no genuine evolution or growth can happen without consciousness and free choice.

photo credit: You can check out any time you like, but you can never leave .. via photopin (license)